In 1602 Martha’s Vineyard got its name when explorer, Bartholomew Gosnold discovered it. He noticed there were vines everywhere so he added the name of his daughter & called it Martha’s Vineyard.

(The same explorer found Cape Cod and named it that because of the abundant population of cod fish.) 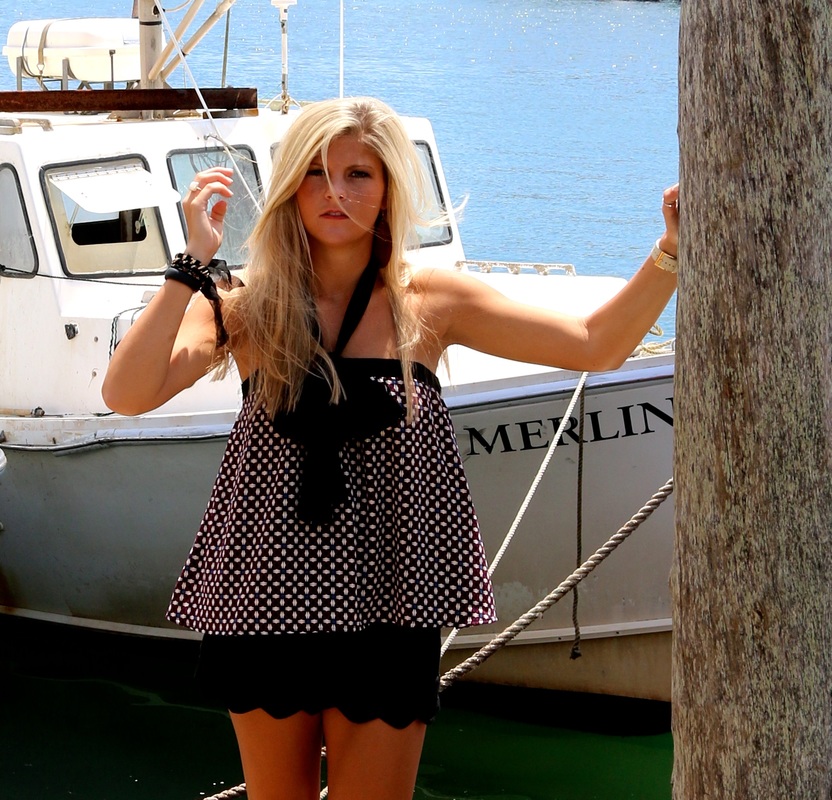 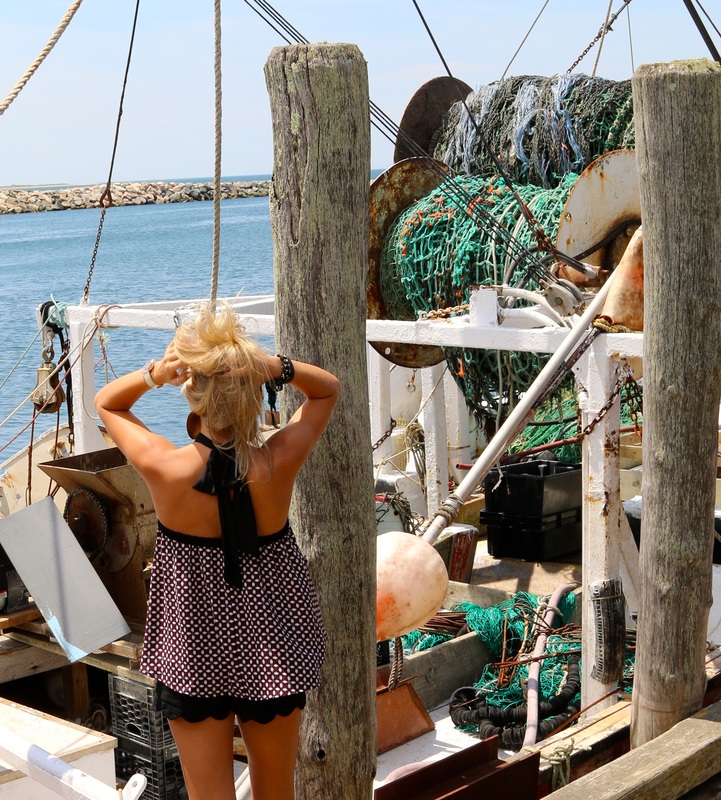 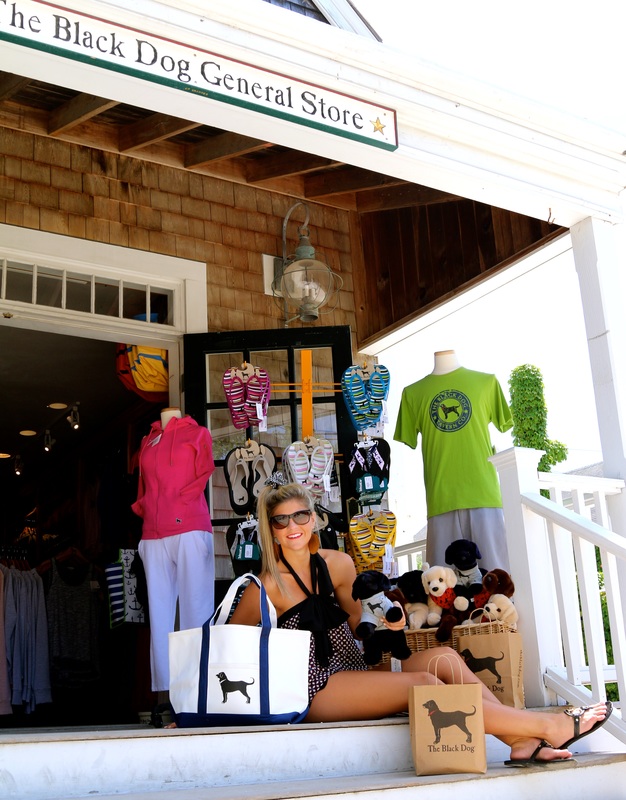 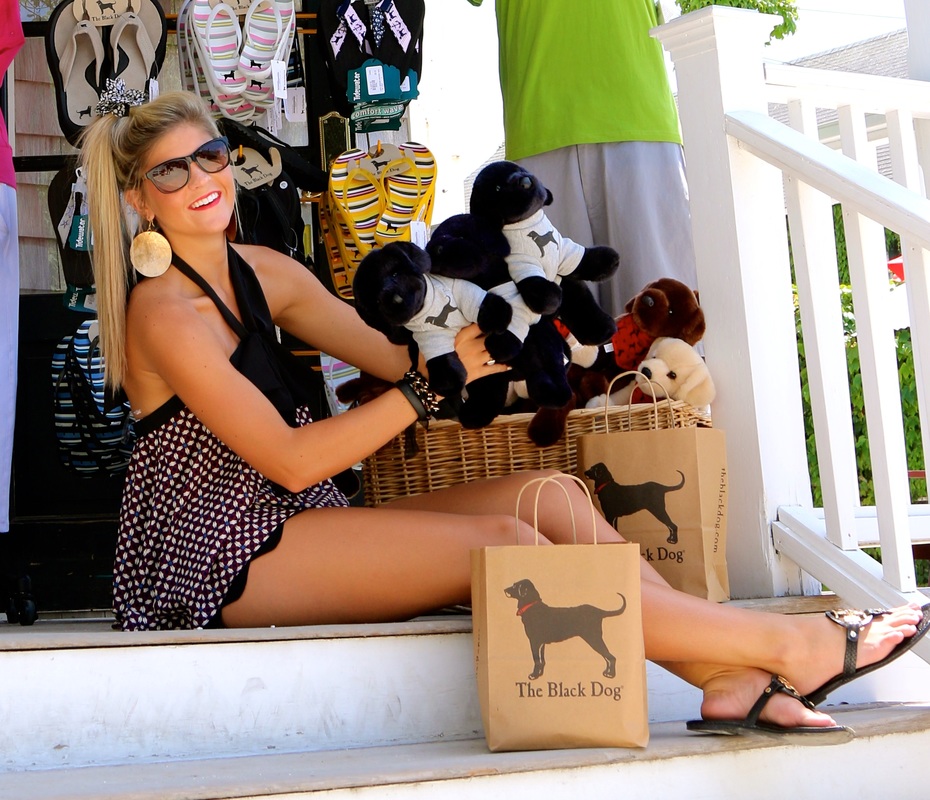 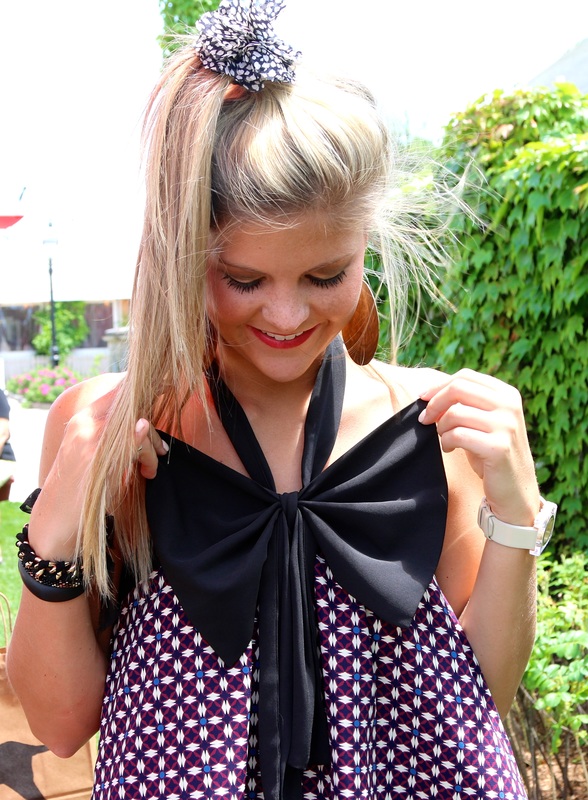 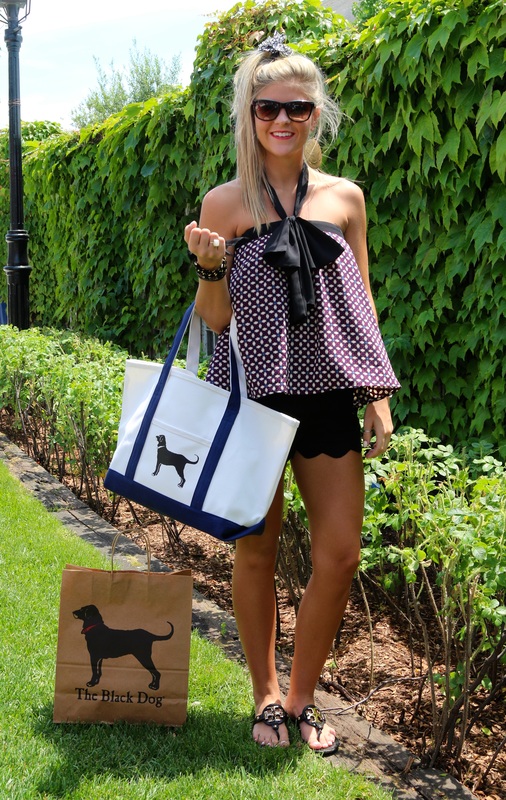 Edgartown Lighthouse is 1 of 5 lighthouses on the island.
(that is the Big Eagle in the background!! this may be my favorite pic from the whole trip!) 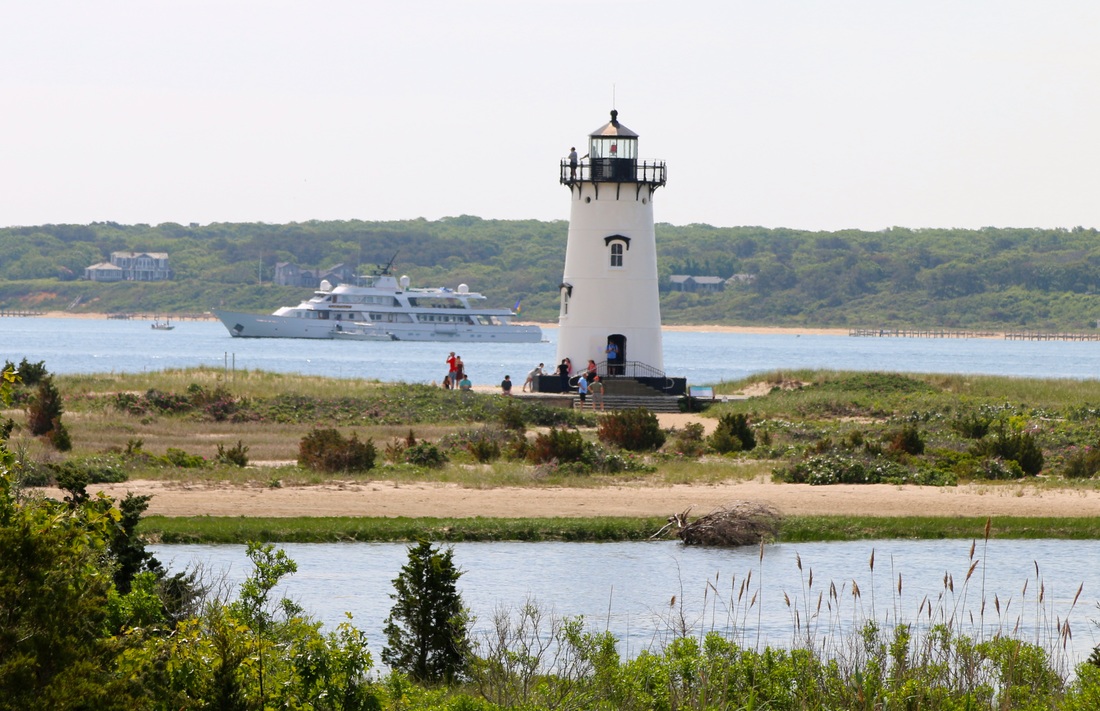 Gay Head Cliffs
The multi-colored clay Cliffs are at the western end of the Island.  The Cliffs rise 150 feet above sea level, and due to their outstanding contribution to Martha’s Vineyard national heritage, they were designated a National Natural Landmark in 1965.