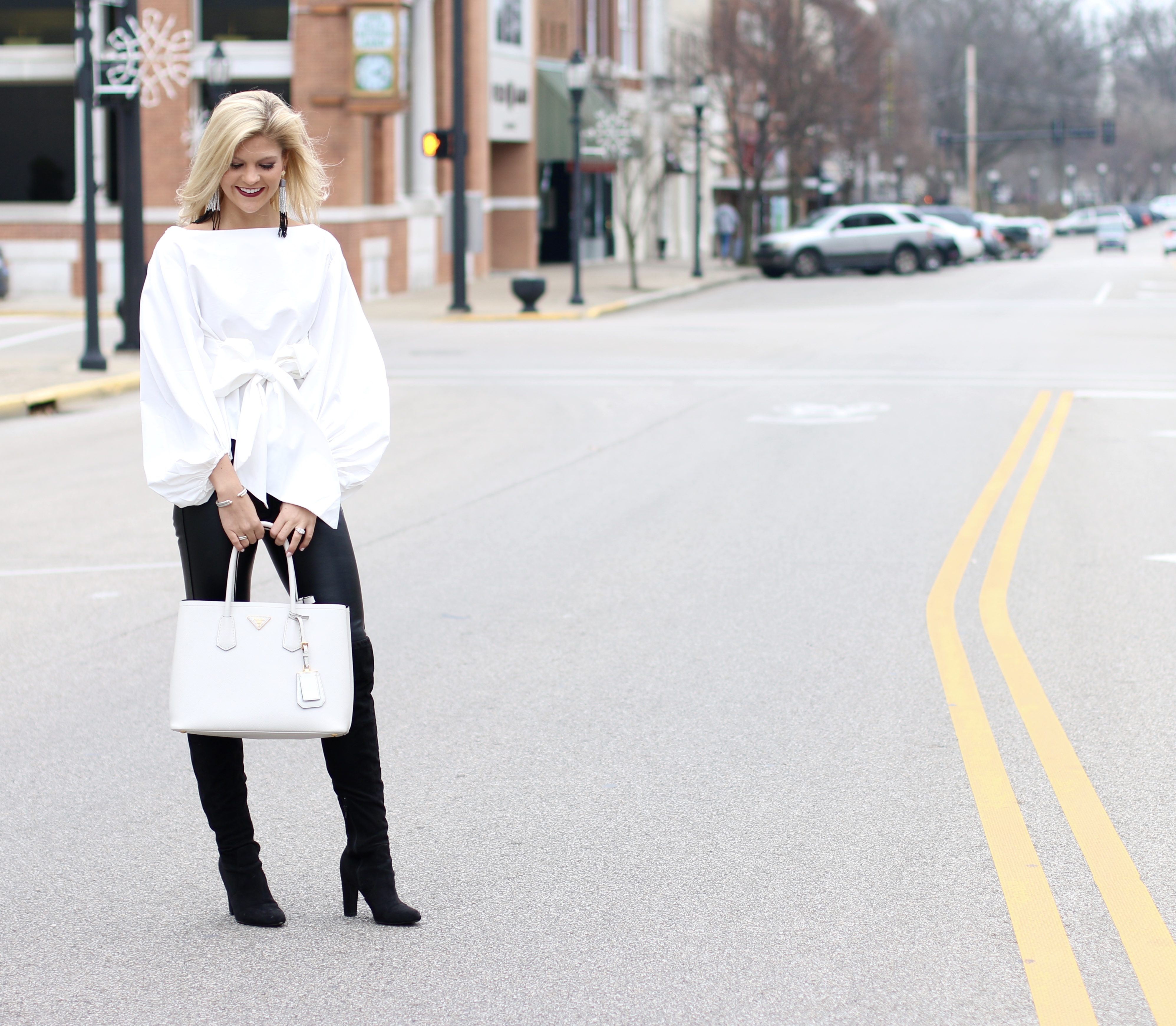 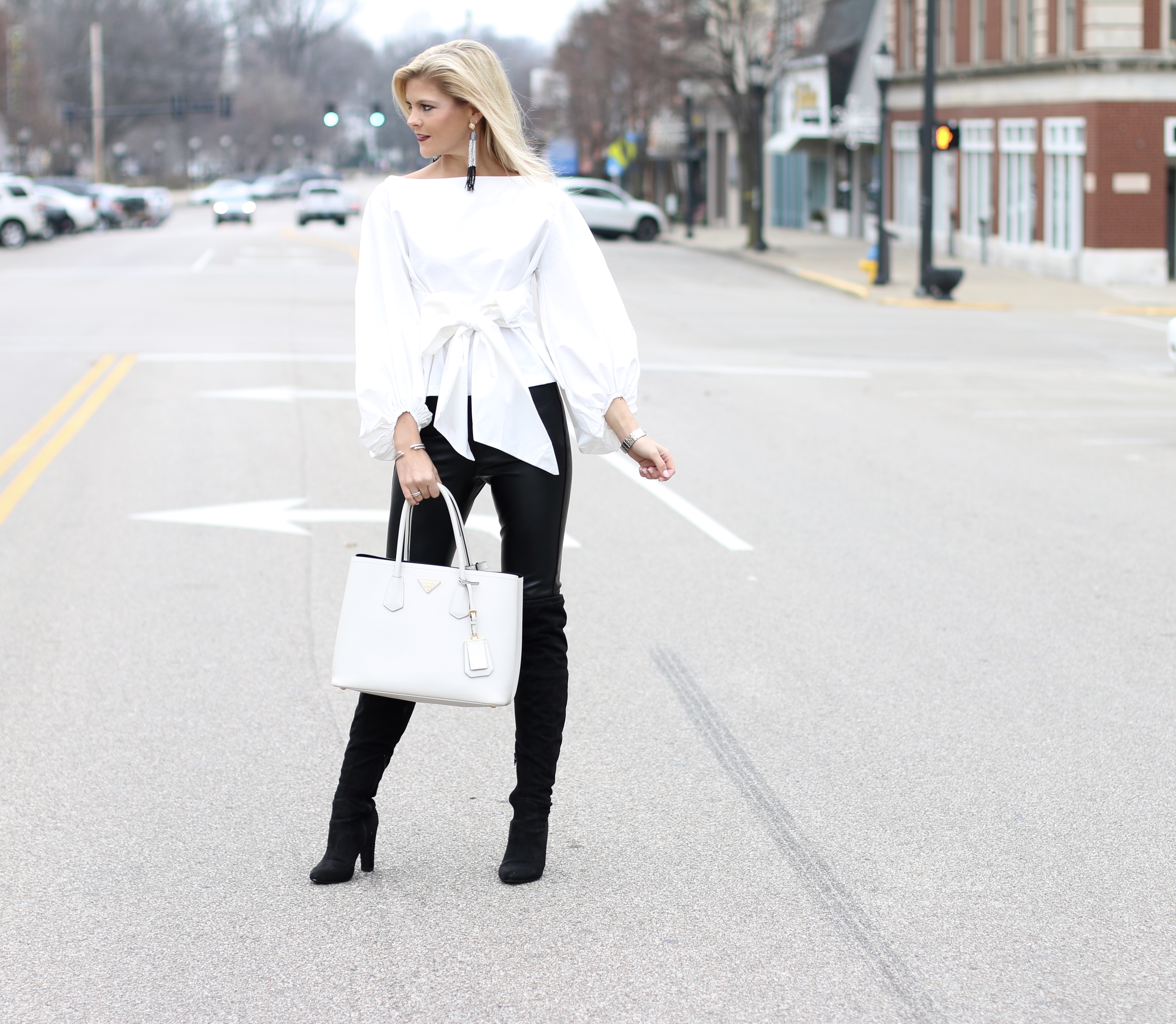 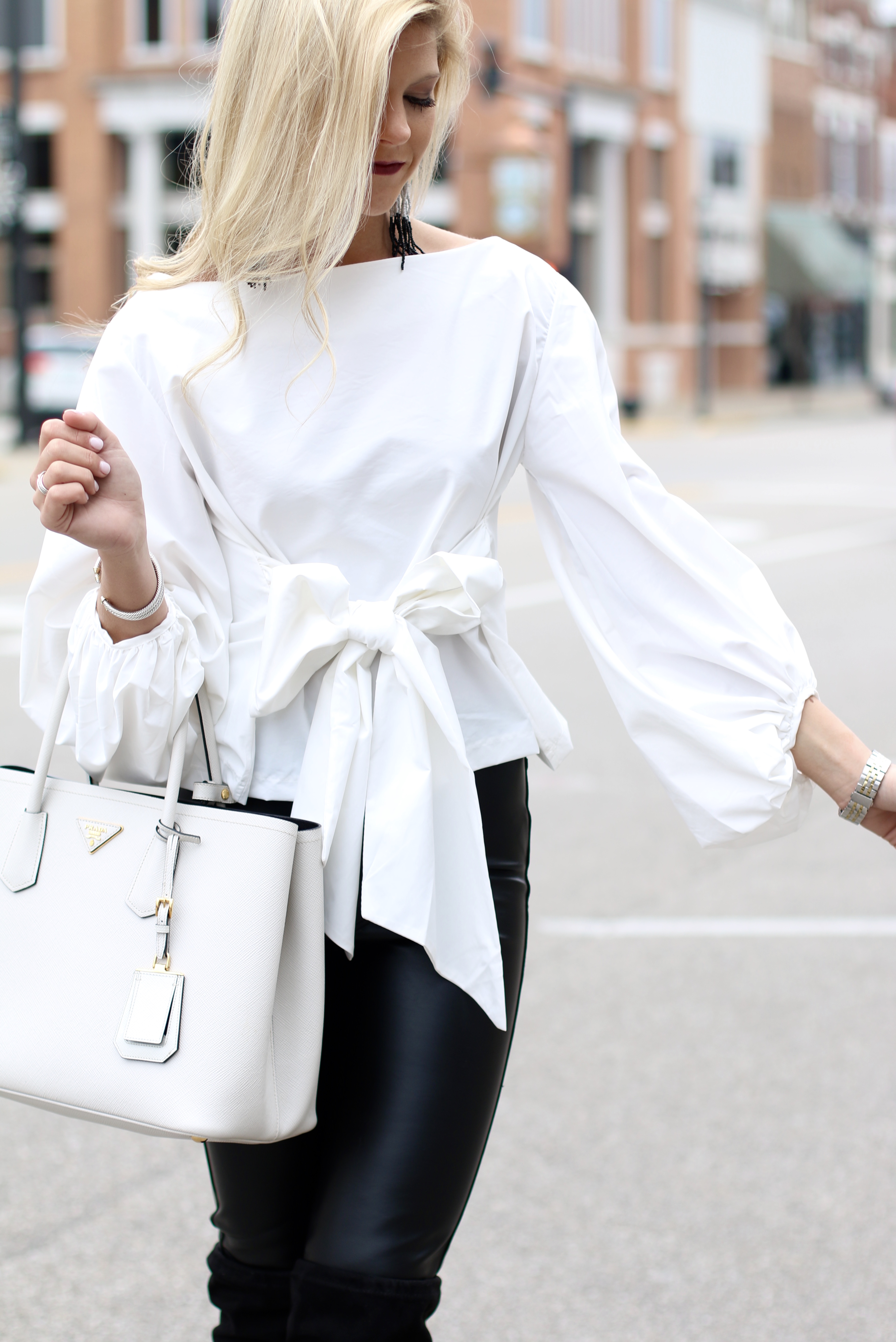 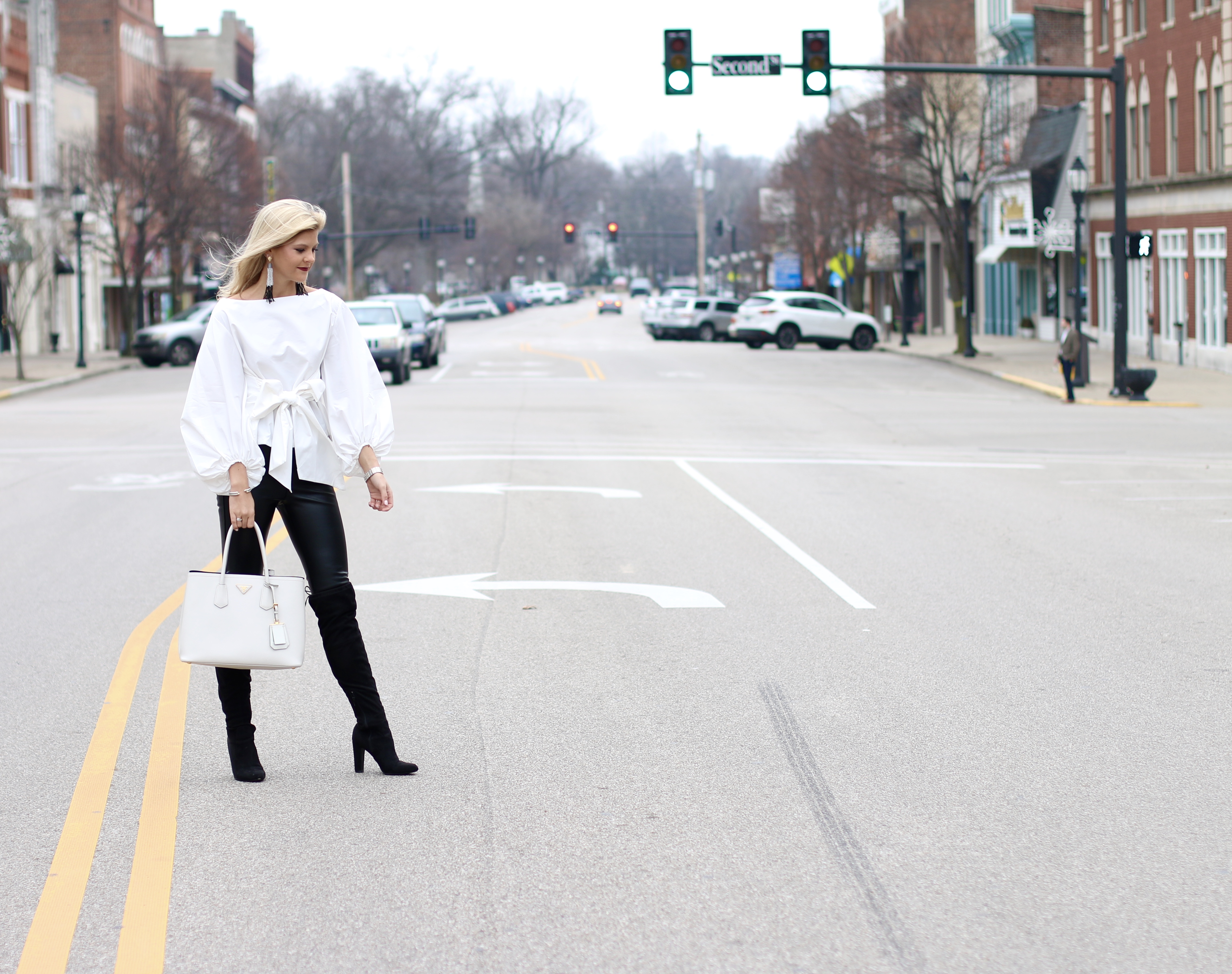 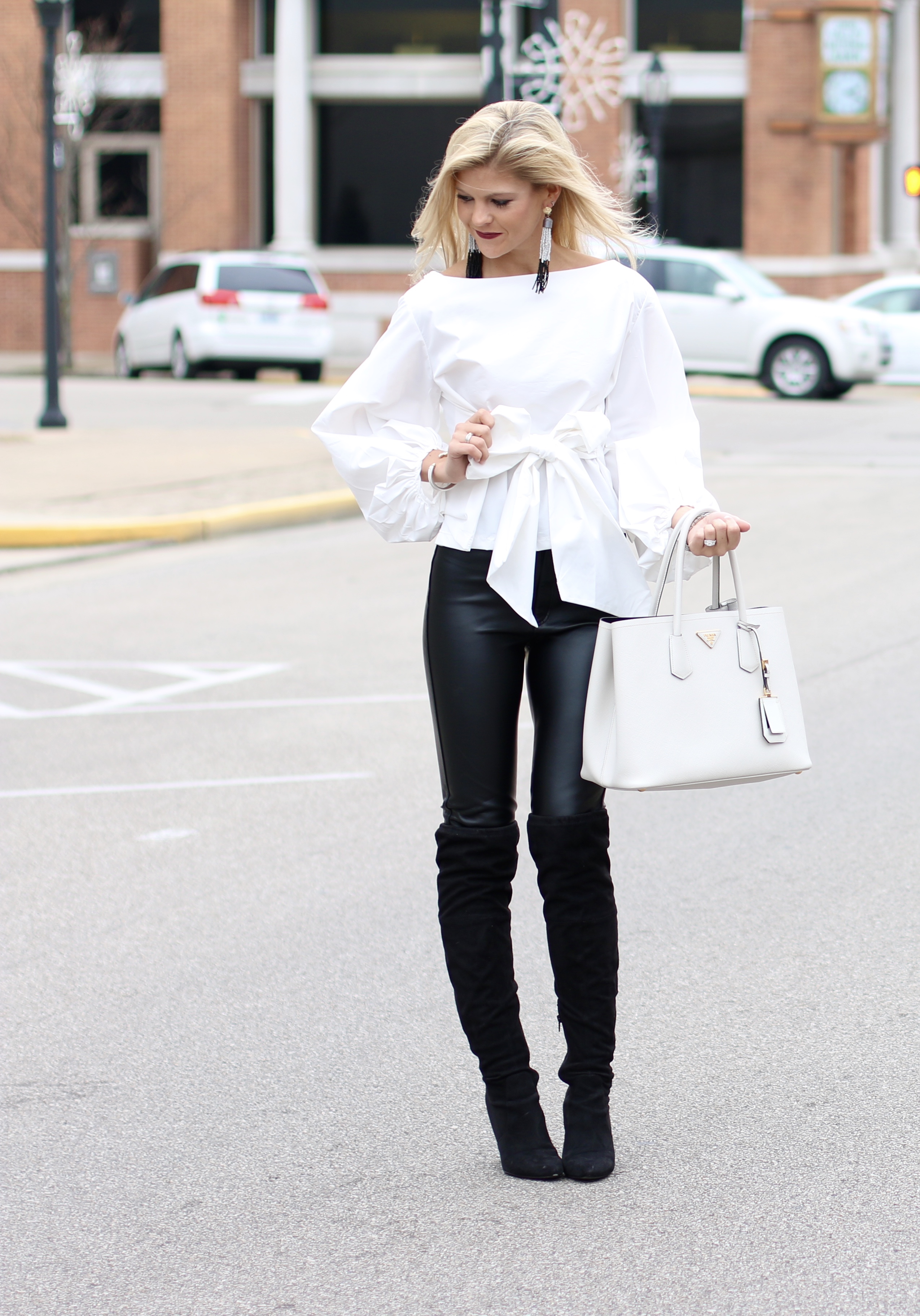 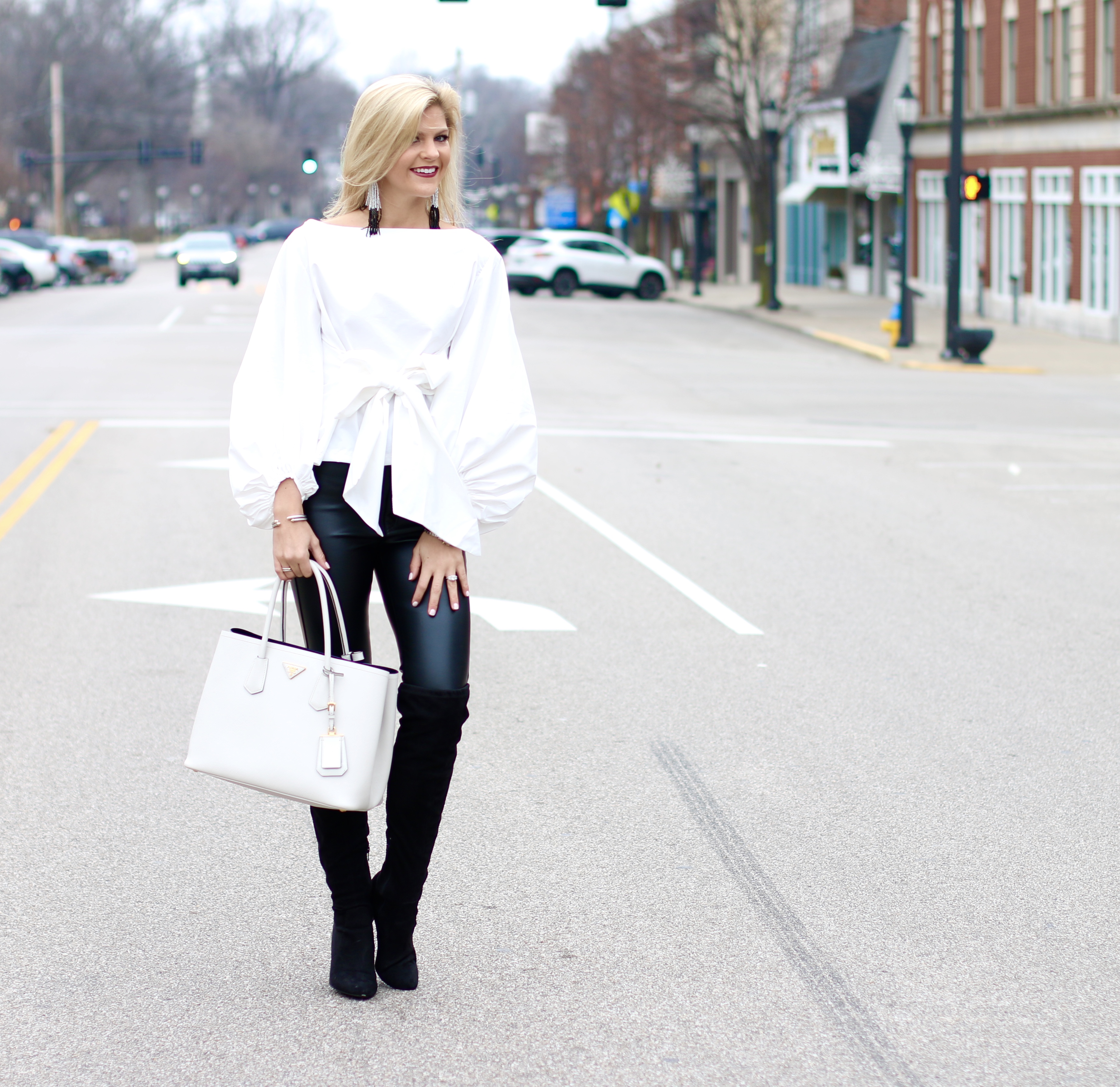 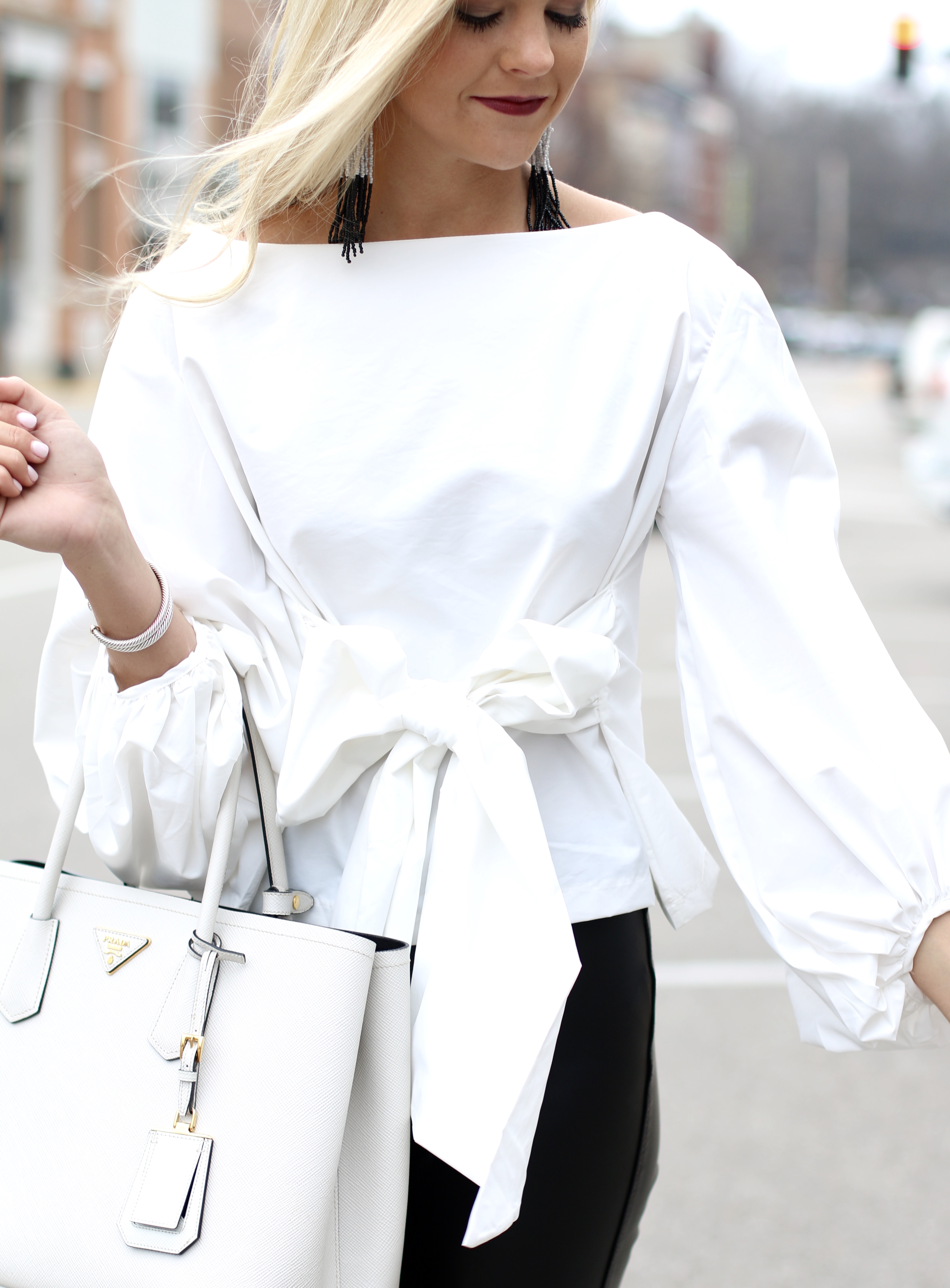 Hi everyone! Hope you all had a great weekend!

This week I am sharing some posts about where I am from & my favorite local spots!

To kick the mini series off I decided to shoot this look right in the heart of downtown Henderson! Kind of a funny story my, mom and I dodged some traffic between the lunch hour and 5 P.M… but we had fun doing it, so that’s all that really matters, right?

Here are some fun facts about Henderson!

Shop my look with the links above or by clicking on the pics below! This is top is one of my absolute favorites! The big bow is just gorgeous & the bell sleeves are adorable!