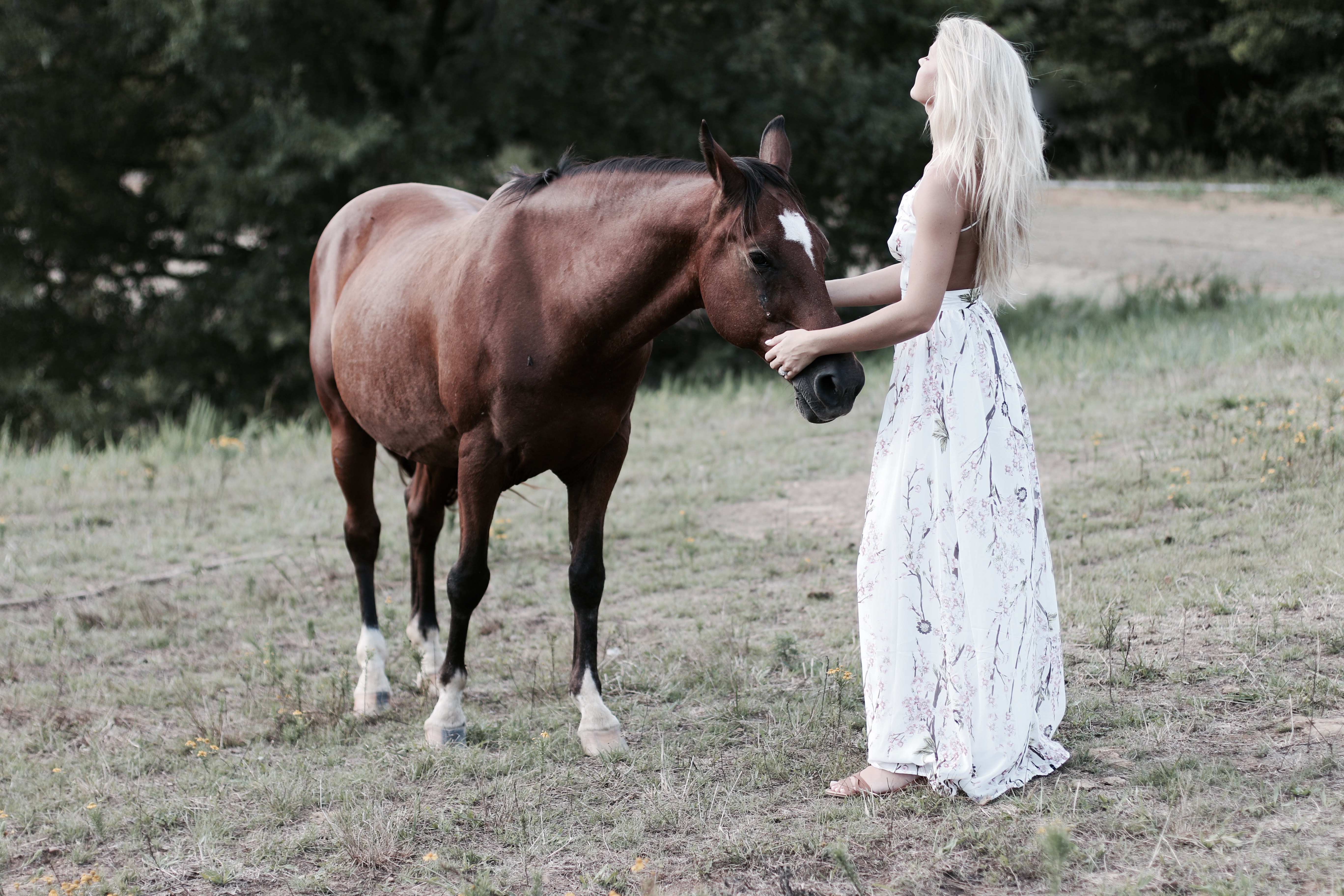 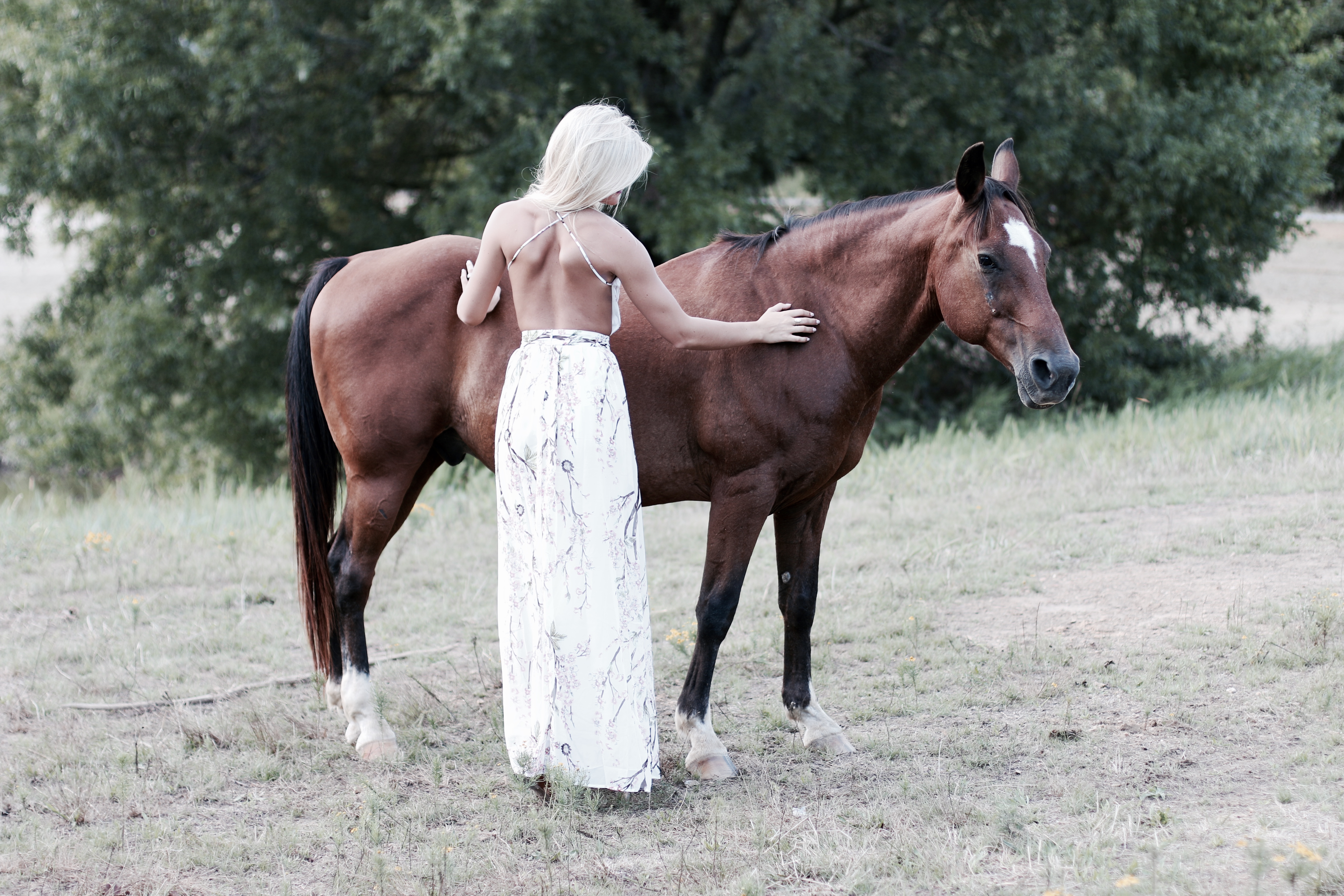 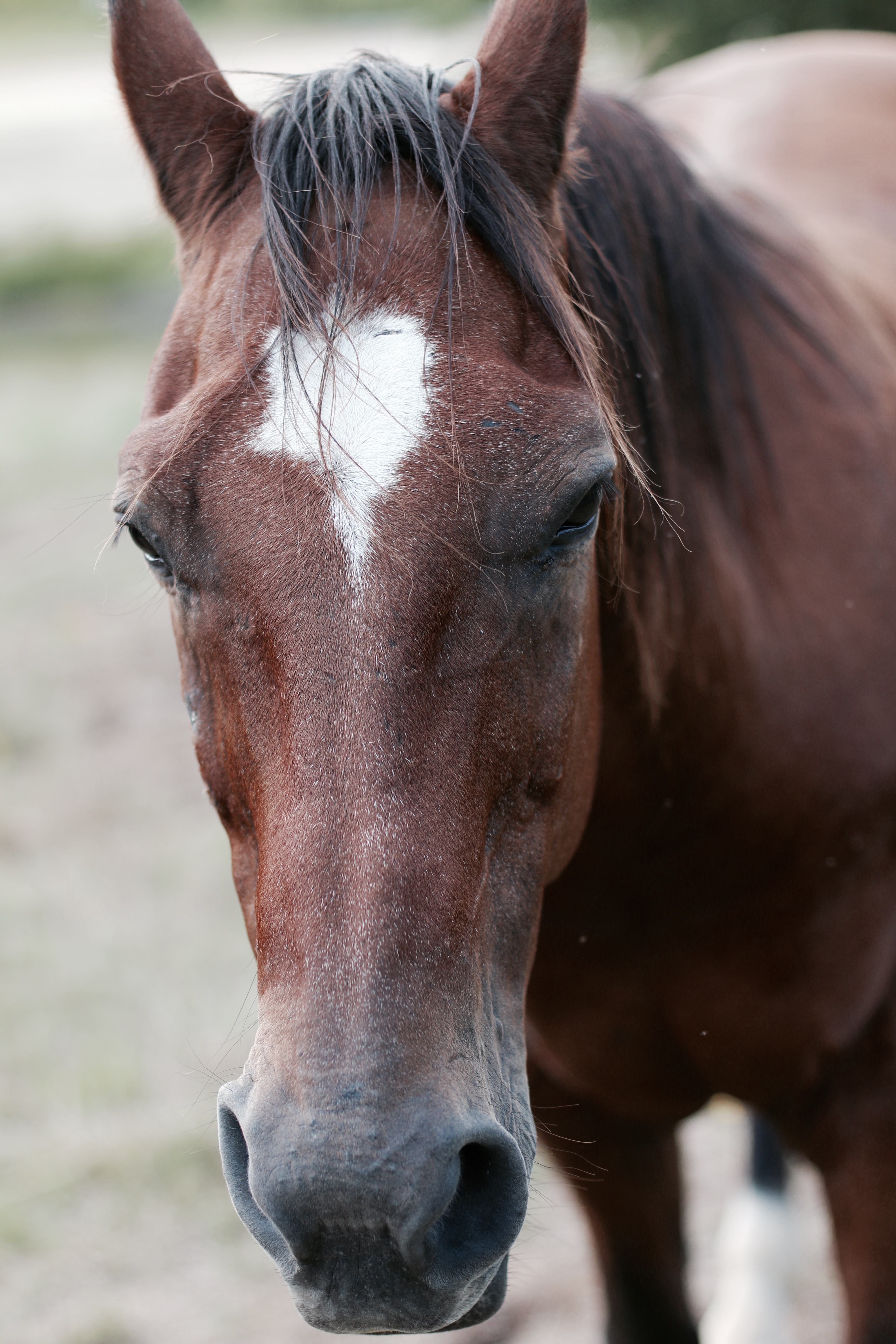 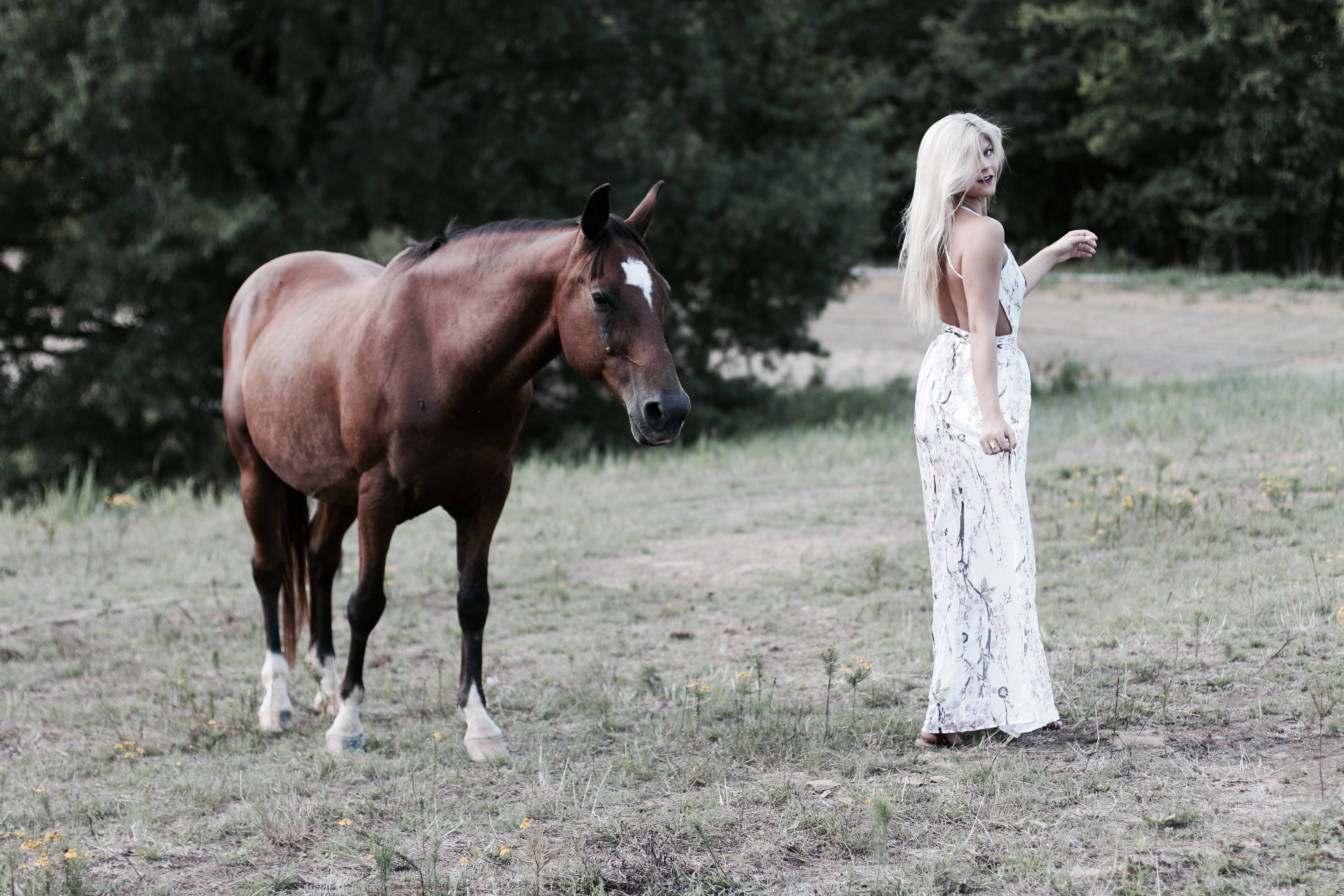 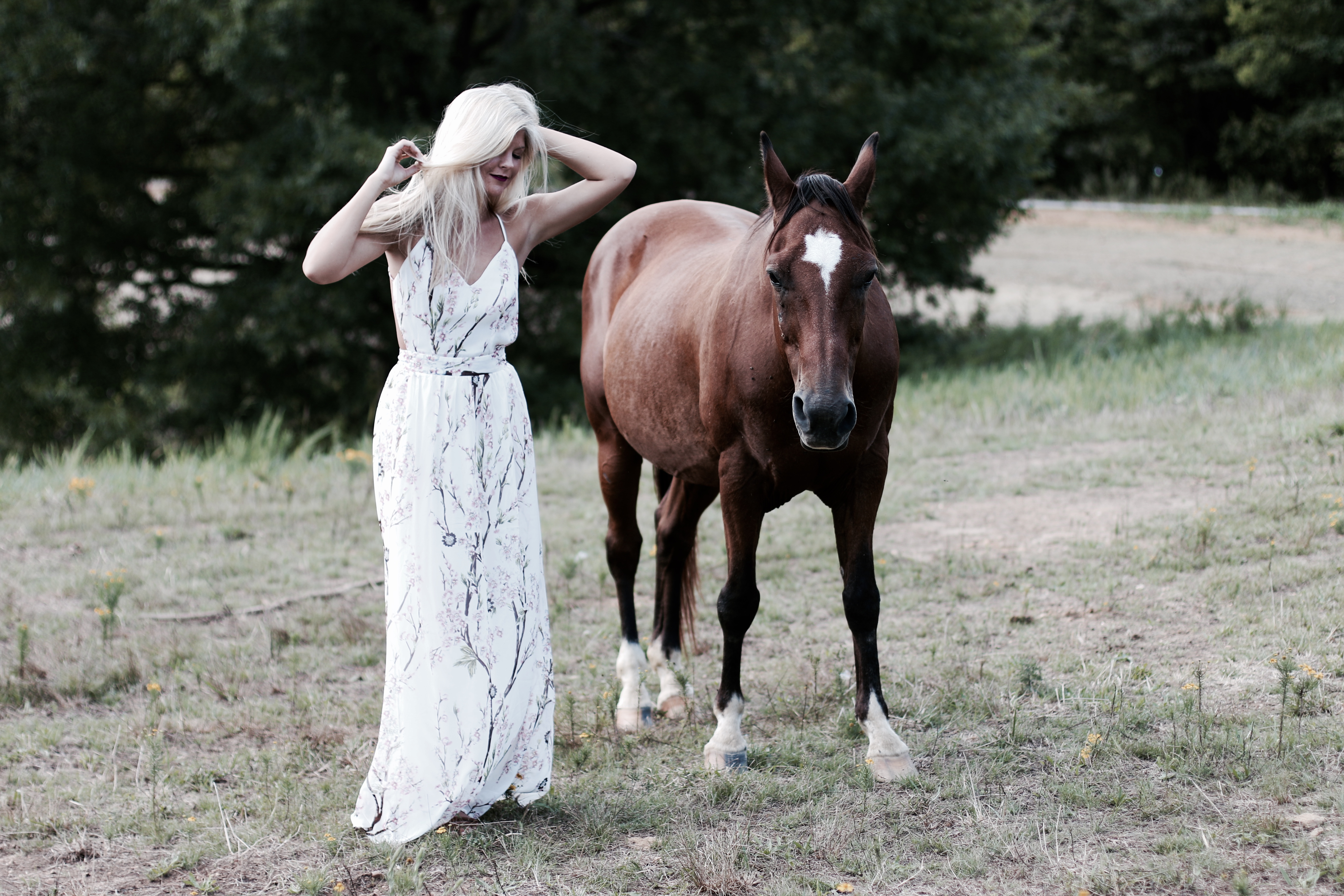 Just the other night I was looking for a location to shoot this dress. I kept telling Clint I wanted to do a blog post with the horses and as soon as I put this dress on I knew this was it! We ventured over to his farm and snapped these photos right before the rain came in! And let me tell ya, this horse was pretty excited to see us! His mom and brother on the other hand were not. They ran off and chose not to be in the pics, but his guy was ready to make his debut!

I told myself that if I’m going to wear a dress that has a tree limb pattern on it, then it’s only right to shoot it out in  nature. Woods, ponds, bluegrass, and horse included! & while we are on the subject of farms and sharing pictures of the Kentucky scenery, I wanted to tell you guys a little more about where I’m from!

As a Kentucky gal, I should let it be known that there’s a couple things our state is known for… the biggest of them all.. bourbon, basketball, and the derby.

Have you ever heard of the Bourbon Trail? Are you familiar with the rivalry between U of L and U.K.? And please tell me you have all seen the Kentucky Derby!?  In my opinion, these three things bring life into the Bluegrass State!

and one last thing– we’re known as the bluegrass state because our fields have a blueish tinge to them. In the spring, the bluegrass produces purple/blueish buds that give off the blue tint. Our fertile soil and rich pastures led way for bluegrass and Kentucky’s nickname!